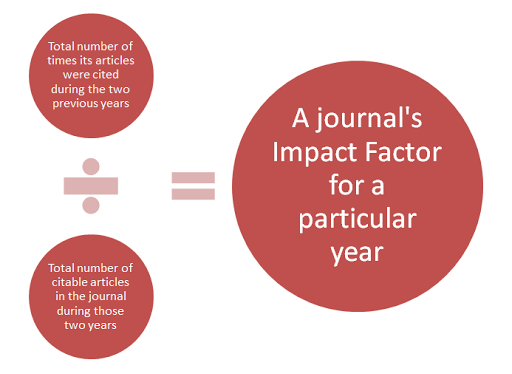 When we observe, no nephrology journal that published original investigations had an impact factor of >10.0 till 2021. Cardiology, Oncology and Gen Med journals top the lists usually with high impact factor in the 90s, 70s, 60s but obviously in the two digits. It is good to see finally that two of our journals KI and JASN have entered the two digits, both flagship journals of ISN and ASN.

What is an impact factor? (IF). It is an index calculated by Clarivate that reflects the yearly avg number of citations of articles published in the last 2 years in a given journal, as indexed by the web of science. In the academic world, this matters as journals with high IF values are often deemed as more important and carry more prestige. Several promotional meetings at med schools also take this metric as the most important on where the candidate's work is published. Lower IF journals or higher IF journals

Despite it's shortcomings, IF and the author's citation index( h-index), such judgements remain common practice suggesting a need for an alternative method. Some have proposed something called the relative citation ratio( RCR).  It is an improved method to quantify the influence of a research article by making novel use of its co-citation network—that is, the other papers that appear alongside it in reference lists—to field-normalize the number of times it has been cited, generating a RCR. Since choosing to cite is the long-standing way in which scholars acknowledge the relevance of each other’s work, RCR can provide valuable supplemental information, either to decision makers at funding agencies or to others who seek to understand the relative outcomes of different groups of research investments.

One should read this interesting tweet on this topic

We have a broken system in science. Currently, the main bulwark still protecting science from total collapse in the US is the NIH scientific review system.

I know this may sound extreme. But hear me out. 1/N

Also, check out this amazing post by Curry on " Sick of Impact Factor" . He says that that real problem started when IF began to be applied to papers and people. He says and I quote,

" I can’t trace the precise origin of the growth but it has become a cancer that can no longer be ignored. The malady seems to particularly afflict researchers in science, technology and medicine who, astonishingly for a group that prizes its intelligence, have acquired a dependency on a valuation system that is grounded in falsity. We spend our lives fretting about how high an impact factor we can attach to our published research because it has become such an important determinant in the award of the grants and promotions needed to advance a career. We submit to time-wasting and demoralizing rounds of manuscript rejection, retarding the progress of science in the chase for a false measure of prestige."

Some not so perfect options/alternatives for IF are on this website.  Here is the chemistry world's revolt against it. This one study showed that an Article Influence score (AIS) and Source Normalized Impact per Paper (SNIP) were the only bibliometric alternatives to demonstrate a positive correlation when compared to the IF (r = 0.94) and (r = 0.66) respectively.

Interesting discussion on twitter on the recent announcement of renal journal IFs.

So, what should renal journals do? Should we be leaders in medicine and change the tide or try a stick with the old ways and continue using the IF?