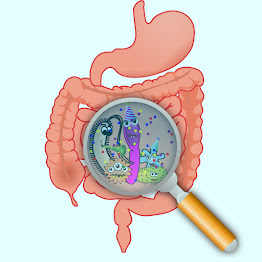 Lee et al. evaluated this premise in a cohort of 168 kidney transplant recipients and profiled the gut microbiota serially using 16S rRNA deep sequencing. They reported that having higher gut abundance of E. coli was a risk factor for development of E. coli. They further performed strain analysis on matched fecal-urine specimens and found that the E. coli in the urine most closely resemble the E. coli in the gut from the same patients, supporting a gut origin of UTIs .

A follow up analysis identified that the gut abundances of two commensal bacteria, Faecalibacterium and Romboutsia, are associated with a decreased risk for UTIs.

The data suggest the possibility that manipulation of the gut microbiota could alter the balance of commensal bacteria and pathogenic bacteria and could decrease the risk of UTIs, especially in patients with recurrent UTIs. Indeed, there is some recent evidence in case reports. In a case series by Tariq et al., patients with recurrent UTIs and recurrent C. difficile infections underwent fecal microbial transplantation for recurrent C. difficile infections and had a significant decrease in the number of UTIs after fecal microbial transplantation.

Whether gut microbial-based therapies can break the cycle of recurrent UTIs is still not known. Nevertheless, these therapies could be a novel approach to treating this common problem.